It's that time of the year again, the realistically-probable TV show WestWorld is back with another season that predicts our future and how AI will take over the human race. It's time for some binge watching!

Ever since I started searching for WestWorld on Google, I started seeing SkyTicket ads everywhere for WestWorld, I thought I would give it a shot, 4.99 € for 2 months is a good deal to try it out. 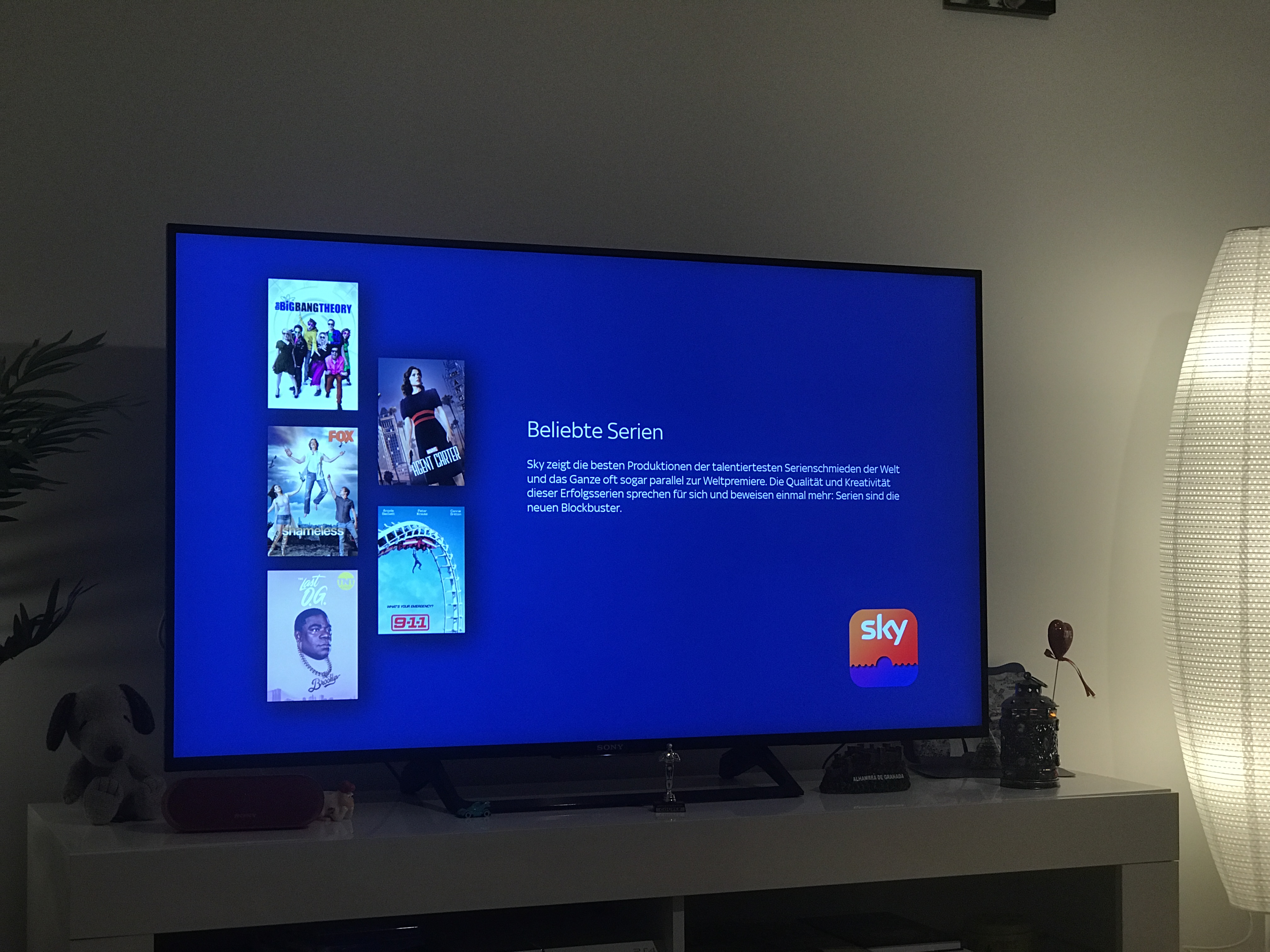 I registered for the subscription and started watching the first season for a quick recap. Using an Android TV based Sony Bravia, the first problem was that Sky Ticket was not available for Android TV. Luckily, my TV has Chromecast built in so it was possible to cast the video from my phone. After changing the audio language to English, the only problem was the accent of some actors (or my TV sound isn't that great).

I thought sure, let's turn on the subtitles (like Netflix) and everything would be cool, but NO, Sky Ticket does not offer subtitles. You cannot even add your own from a file (SRT for example), which really sucks. Fiddling around and searching online (using my great German skills), I only found support tickets for Sky Ticket saying it doesn't support subtitles.

Second solution I thought about was playing the video on my Mac and somehow overlaying the subtitles, then AirPlaying the content to the TV. Guess what? Sky Ticket on PC/Mac uses Silverlight, which is not even supported on Chrome (so no extensions), and it plays in horrible SD quality.

Having been fed up, I decided to go to the bare metal approach, the teleprompter. You can't go wrong with hardcoded bare metal right? Wrong. 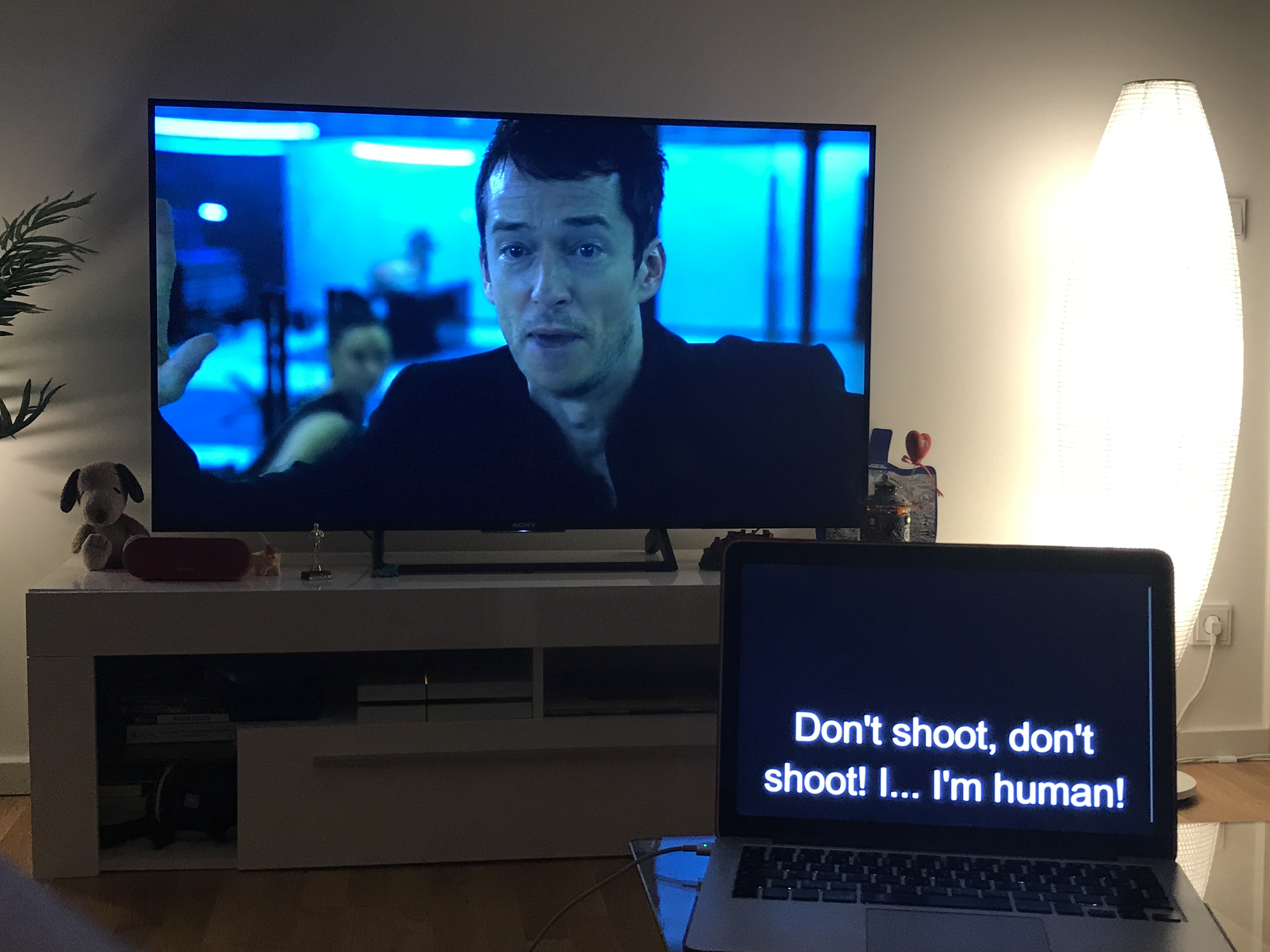 I downloaded a blank 2-hr video and downloaded the subtitles for WestWorld, loaded it on VLC and started watching.

Everything was fine for a few minutes, then subtitles seemed to drift off slowly (VLC seemed slower than the TV). Adjusted the sync and again it happens! I thought it might be the subtitles being a bad translations but no, every file I tried was losing sync.

Next culprit would be VLC right? Maybe my 2-hr long video had VLC start being a smart-ass about translations and try to sync on its own. I tried trimming the blank video to match exactly the episode length, same problem.

Hmm that's weird.. I played around with the playback speed to see if I can speed up the VLC video to match up with the video and my theory was right! 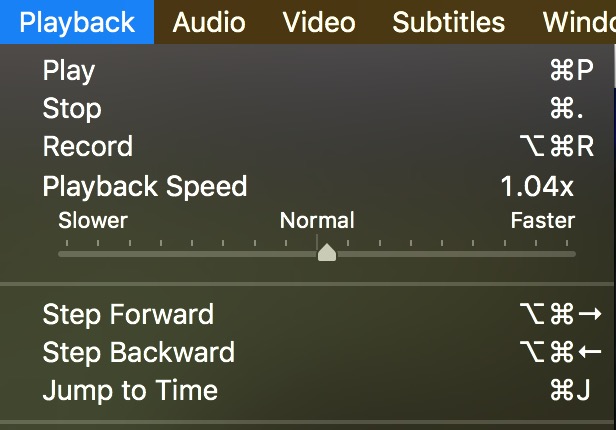 Somehow the video on SkyTicket is sped up by a factor of ~1.05x the normal speed. And this was for every single episode I watched. Pretty weird, right?

To confirm my theory I checked the running time of the episodes on the SkyTicket website and cross-checked it with IMDB. Turns out it's always around the same factor,

So what is this?

Why would Sky do that? Speeding up the show by 1.05x is not so significant to the average viewer, but it is significant to the computer. What's the point? Is it saving a couple of extra megabytes on their servers? I don't think so.

I've seen a lot of piracy prevention methods, but this one (if true) is very interesting. Of course the ~1.05x number I have reached is a very rough approximation, it is probably way more detailed than that (example; 1.056543456543x). This small amount will not alert the pirate, but will help them identify who is leaking the episodes and track them down.

If every customer has a unique speeding up speed, they can download the pirated copy online, compare it with the original, and get this speed up factor, tracking down the exact account leaking this episode.

Again, it might be a completely different reason why the episode is sped up, these are just my thoughts, and I think it would be pretty interesting if that was the case.

Thank you for reading.

This year's We Are Developers conference was held in Vienna, the agenda seemed pretty interesting with a lot of talks and workshops. Our team at Zalando flew there to check it out, I

A very dangerous yet simple technique has been discovered by developer maxchehab which allows a simple CSS styling script to capture your password. Yikes! The concept is pretty simple, consider the following code: